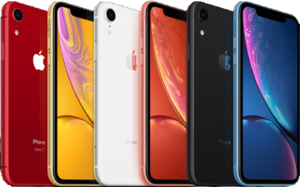 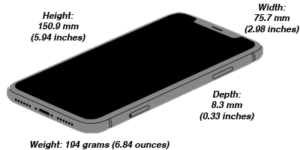 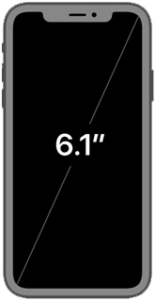 The iPhone XR display has rounded corners that follow a beautiful curved design and these corners are within a standard rectangle. When measured as a standard rectangular shape, the screen is 6.06 inches diagonally (actual viewable area is less). 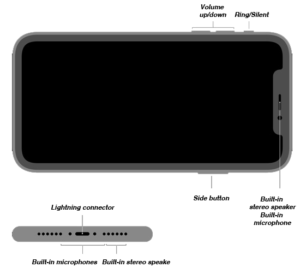 iOS 12
iOS is the world’s most personal and secure mobile operating system, packed with powerful features that help you get the most out of every day.

Accessibility features help people with disabilities get the most out of their new iPhone XR. With built-in support for vision, hearing, physical and motor skills, and learning and literacy, you can fully enjoy the world’s most personal device.

Apple ID (required for some features)
Internet access
Syncing with iTunes on a Mac or PC requires:

There are no reviews yet.

Be the first to review “iPhone XR” Cancel reply

Subscribe to Our Newsletter to get more update and promotion...